Since the premiere of Hulu’s “Pam and Tommy,” interest in some of Pamela Anderson’s most iconic beauty moments has been re-ignited. Chief among them? The messy updo hairstyle that she often sported.

While celebrities from Gigi Hadid to Ciara have all tried their hand at the “Pamela Anderson blond” hair color, even more celebrities are recreating Anderson’s messy updo. The latest to try the trend is Selena Gomez, who swept her new bottleneck-bangs haircut into the style for the ABC Disney Upfront Presentation.

Thanks to the fierce resurgence of Y2K fashion and beauty trends, don’t expect the hairstyle to go anywhere, any time soon. “Everyone is obsessed with Pamela Anderson’s fierce ’90s beauty these days and for good reason — it’s iconic,” celebrity hairstylist Clayton Hawkins previously told POPSUGAR. “Her classic messy bun is gonna be everywhere this summer.”

If you’re looking to have your own nostalgic Y2K beauty moment, alongside Anderson’s updo, there is a ton of beauty inspiration to choose from this season. Barbed wire tattoos are back (as evidenced by Dua Lipa and Phoebe Bridgers), ’90s supermodel nails have been all over the red carpet, and the “supermodel lip”, which features brown lip liner, is seemingly here to stay. 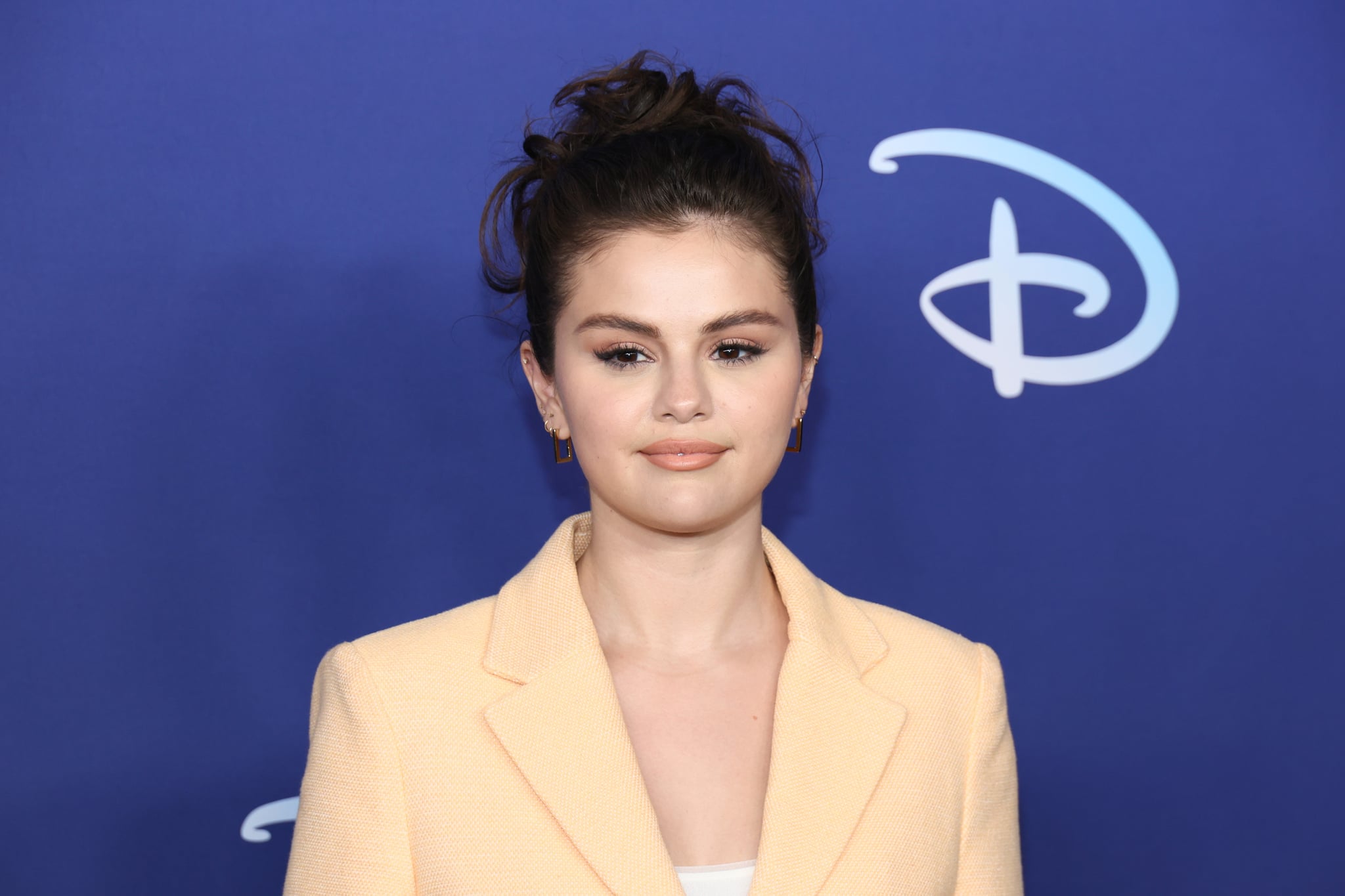 This TikTok Hack Made Curling My Fine Hair Easier Than Ever

Should You Wash Your Hair Before a Haircut? A Stylist Weighs In

This $40 Face Primer Is the Secret to My Summer Glow

Selena Gomez's Blue Nails Are a Perfect “Pop of Summer”

0 Jennifer Lopez Has Had So Many Great Nail Art Looks, We Can't Pick a Favorite